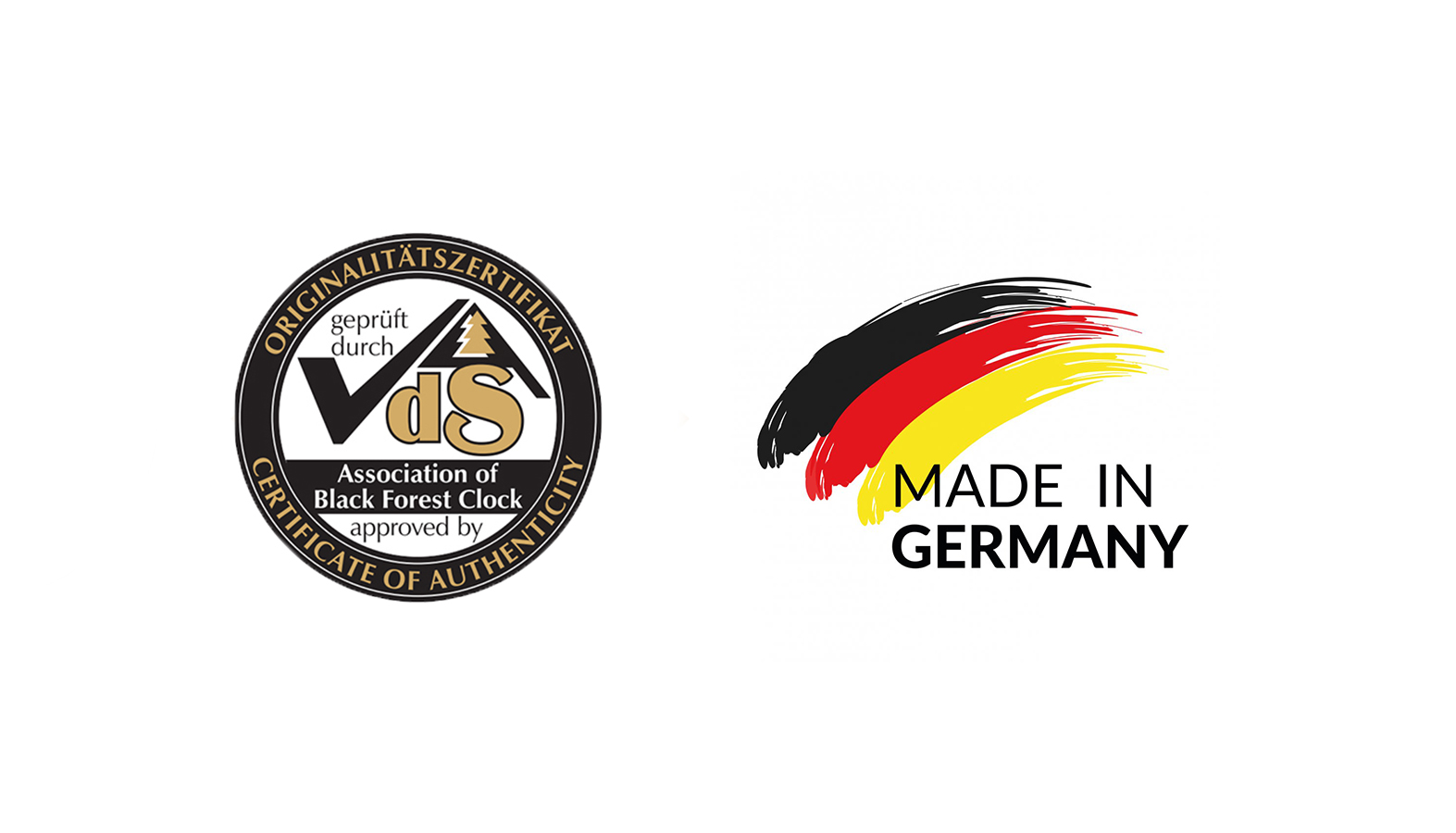 Christmas Pyramids are Christmas decorations with roots from the folklore of the Ore Mountain region in Germany.
They consist of a decorated pyramidal frame with candle holders, a central carousel and a propeller, mostly with nativity scenes and other Christmas decorations.
The name “Christmas Pyramid” came from Napoleon's Campaign to Egypt at the end of 18th century when he brought pictures of pyramids back to Europe and with time they reached Ore Mountains where they reminded people of their Christmas constructions and decorations. Christmas Pyramids became popular around the world after the discovery of kerosene in the 1830's because to light and to spin the pyramid became much cheaper compared to using expensive candles or rapeseed oil.
Christmas Pyramid don't have to be limited only to Christmas. In the Erzgebirge mountain range, there was a tradition of dancing around the “St. John's Tree”, which is a pyramid decorated with garlands and flowers, at the summer solstice. Original Christmas Pyramids were used to hung from the ceilings in the German family houses.

Christmas Pyramids origin dates back to the Middle Ages. In South and West Europe, people used to bring evergreen branches and hung them in order to ward off moroseness in long and cold winter times. In North and East Europe, they used candles to achieve that. The Christmas Pyramid would eventually unify these two traditions together and became a symbol of Christmas. Also the forerunner of the Christmas Pyramid was a “Lichtergestelle” or a “Light Stand”, a construction made of four poles and decorated with evergreen boughs tied together and lit with candles. With time the Light Stand was replaced with a pine tree, now recognizable all over the world as a Christmas tree.

Christmas Pyramid as we know today is actually not in a pyramid shape. It’s a kind of carousel with two or more levels mostly containing Christian motives such as angels, or nativity scenes, and the spinning motion is achieved with a warm candle light heat that rises up to the propeller of the pyramid. Christmas Pyramids are mostly made of wood and based on four or eight sided platforms with a long metal pole in the middle. Figurines and decorations that stand on the platforms are also mostly made of wood. They can be very simple forms like miniature houses with pitched roofs or a large multi-leveled structure with displays for the carved figures.